Write up and pictures by Larry Besore

Larry and Mouse go racing… (Larry Besore and Ron Olmstead) Mouse driving his modified race car,  Larry providing encouragement and chauffer duties.We loaded up the Mouse Motor Special and headed for Barona California, just north of Lakeside/Santee area. The Indian reservation there sports a giant casino, and 5 miles north of that a nice drag strip and circle track.This race was the RPM national flathead drags. Focus on 4-bangers, flathead powered, and 1964 and older overhead motors.There were some very strong flatheads and a few overhead cars that were impressive.The Bangers ruled however!Stokers, overhead conversions, and modified flatty-bangers. Ron (Mouse) runs in the street legal flatty-banger class, a well-represented class.Mouse Motor Special ran good, winning the first 3 races. The semi race was a bit of a problem as the lights malfunctioned.  Starter had them stage and restage, Mouse was caught off guard when it went green quickly. Good race but he got beat.There a few exhibition runs by the original Drag-master car, and the world’s fastest 6 cyl dragster also. Both were very impressive.The races were 1/8 mile but still had some great times posted.It was hot, cars and drivers were overheating.

This race was full of honest Hot-Rods and Hot-Rodders, “run what ya brung” !

No posers or pretenders ! 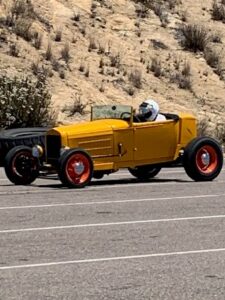 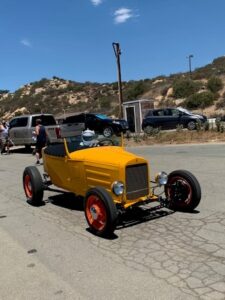 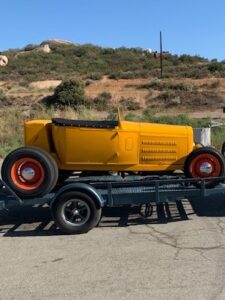 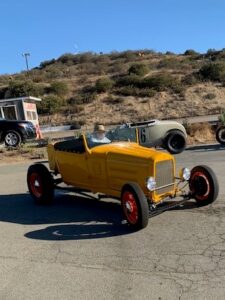 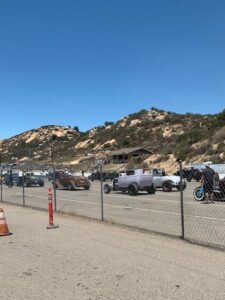 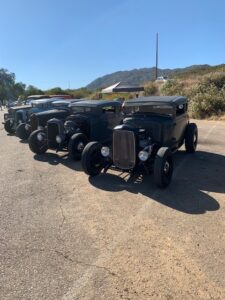 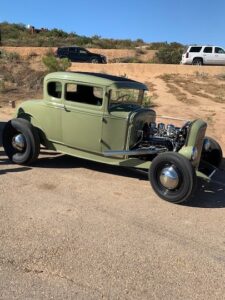 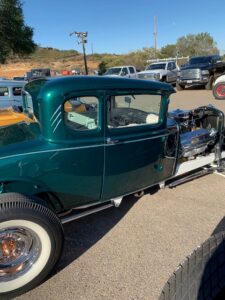 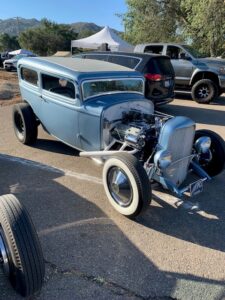 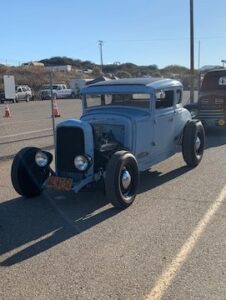 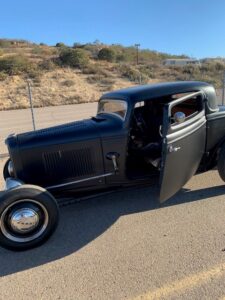 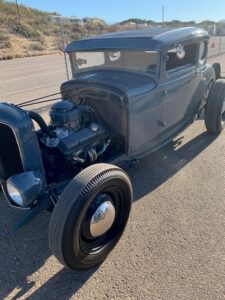 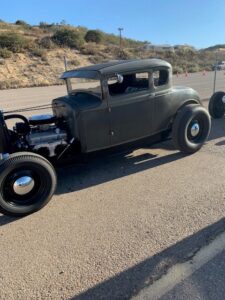 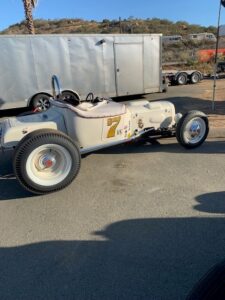 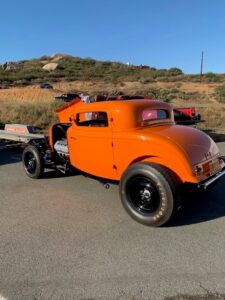 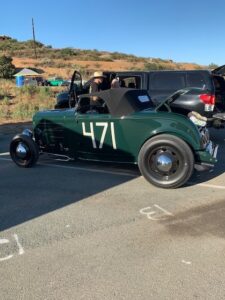 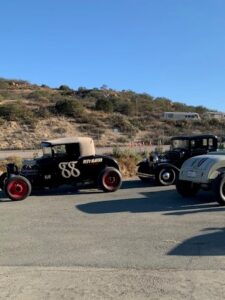 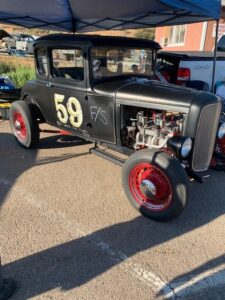 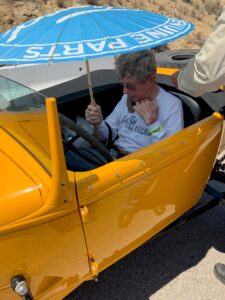